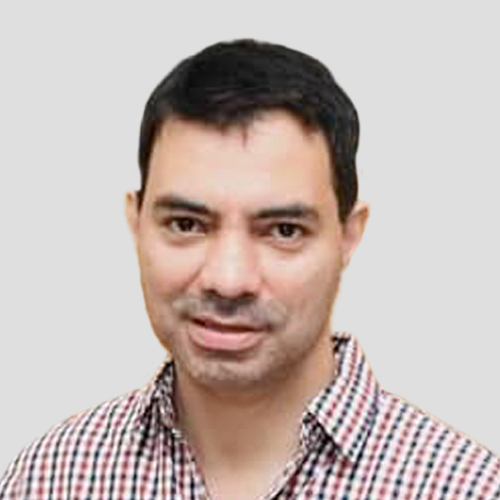 Cyrus Dastur is Founder of Shamiana, Asia’s largest film company, which also has an international presence in Melbourne and Hong Kong, in addition to more than 15 cities in India.

He has produced, directed, scripted and acted in several plays with stalwarts such as Tom Alter, Luke Kenny, Juhi Babbar, Rajeev Raja and Anurag Kashyap.

Dastur kick-started the short film wave in the country over a decade ago and he is also a prominent name in the Indian theatre circuit.
He has also produced many Bollywood films such as ‘Bolti Bandh’, ‘Sweetiee weds NRI’, ‘Kaash’, etc, along with many television series and musical productions – Strangers in the Night and The Name’s Bond.

‘When God Said CHEERS!!’, a play co-starring Tom Alter and directed and acted by Dastur, was one of the biggest hits on Indian theatre and has been staged at just about every unconventional venue across the country. 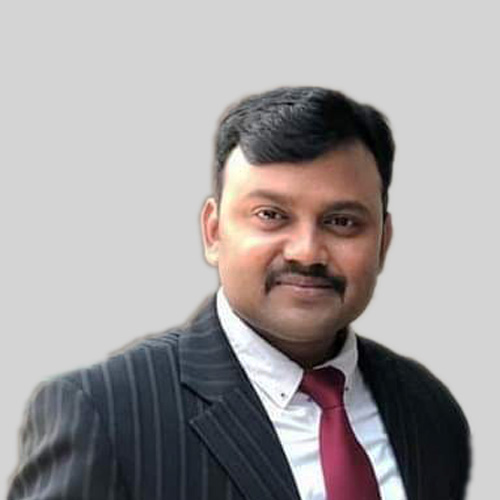 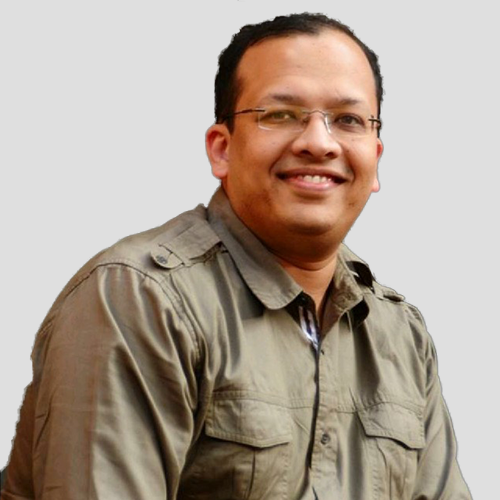 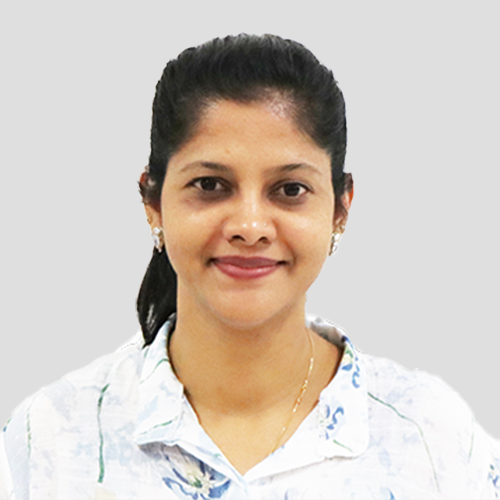